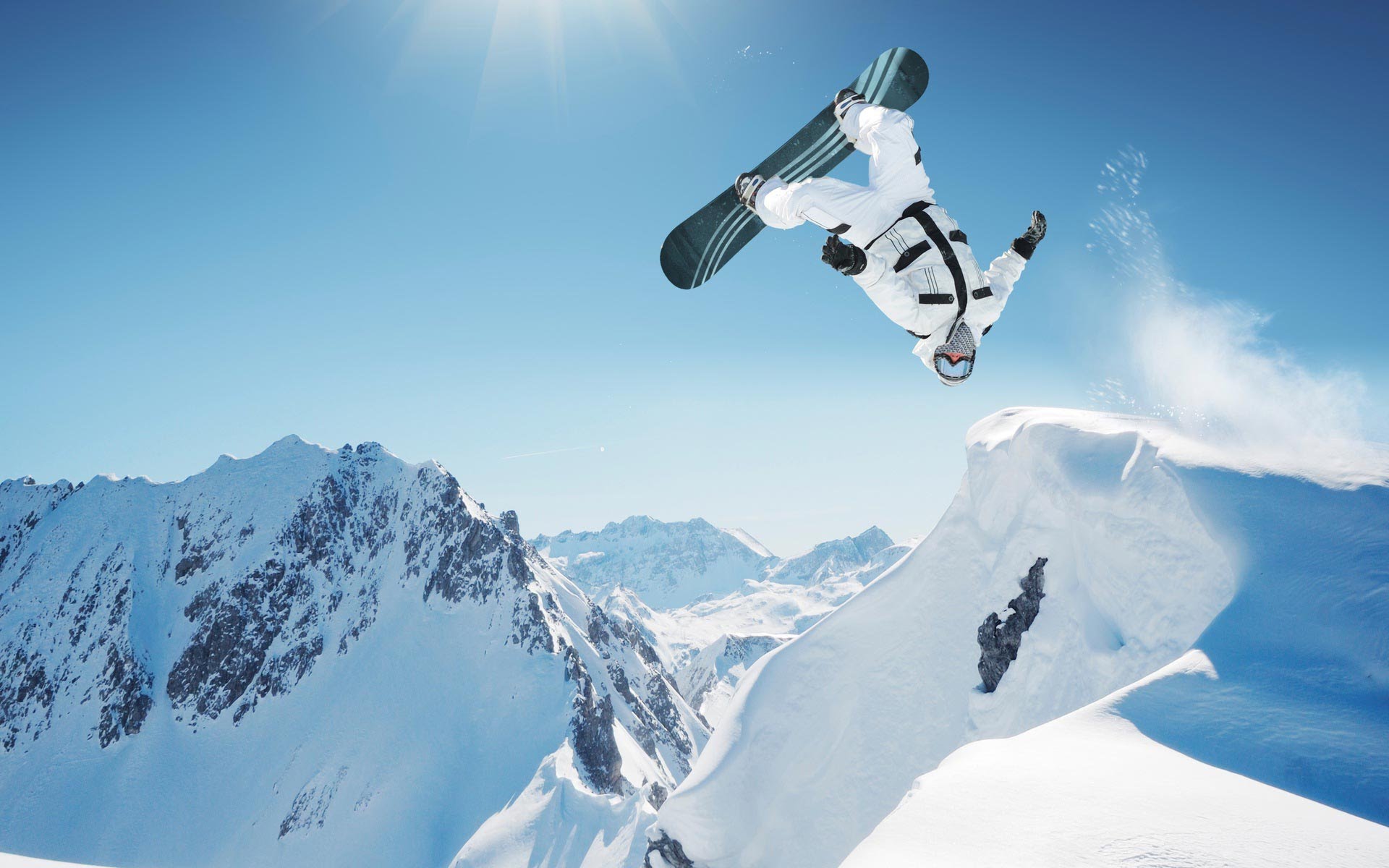 There was big news from Curaleaf Holdings, Inc. (CSE: CURA) this week, after the company secured commitments from a syndicate of lenders for a US$275 million Senior Secured Term Loan Facility, bearing interest at a rate of 13.0% per annum, payable quarterly in arrears, with a maturity 48 months from closing.

This transaction constitutes a broadly syndicated institutional deal led by sophisticated and long-term investors that have confidence in the cannabis industry and the Curaleaf team in particular.

The proceeds will be used to refinance existing debt, satisfy transaction fees and expenses from previously announced acquisitions, fund capital expenditures and for general corporate purposes. The sole placement agent for the Facility is Seaport Global Securities LLC.

This transaction is a historic milestone for Curaleaf. Our track record of continuously improving results has attracted a strong group of institutional investors who share our belief that we have established a leading credit profile in the cannabis industry.

The company also announced it has been granted final approval by the Massachusetts Cannabis Control Commission to open the first adult-use retail dispensary on Cape Cod.

The retail store will be located at 170 Commercial Street in the heart of Provincetown. Curaleaf will work with the Commission to schedule post-final inspections and open the adult use location in early 2020. The company opened its first adult-use retail location in Oxford, Massachusetts in November, 2019.

The company also plans to open another adult-use retail location in Ware, MA in 2020. Curaleaf currently employs 65 people at its national headquarters in Wakefield, MA and another 145 employees at its local Massachusetts operations, which also includes a medical-only facility in Hanover, MA.

In addition, VIVO is set to launch Fireside vape kits and cartridges plus the new Fireside X sub-brand.  Fireside X will be used for the Company's wax and shatter products.

VIVO is committed to changing the way people view cannabis and enhancing lives. I'm delighted with our Cannabis 2.0. offering.

Aurora Cannabis Inc (TSX: ACB), provided an update on the readiness of its operations with the introduction of new product formats, recent industry recognitions and updates to existing operations.

During this period the company has taken steps to proactively rationalize capital expenditures, reduce near term debt and bolster liquidity in an effort to position Aurora for the long-term success. The previously announced deferral of construction and commissioning activities is expected to conserve approximately $200 million of cash in the near term.

Aurora believes that its existing assets are sufficient to meet current demand at a low cost per gram. The company expects to have the flexibility to ramp up projects as global demand dictates. In late November, the company also retired $227 million of the $230 million 5% unsecured convertible debentures that were due in March 2020 with the issuance of shares and thereby preserving cash.

This is GTI's 37th store in the nation and the fourth store GTI has opened within the last month. GTI also operates a cultivation and processing facility in Paterson, which this month received its permit to begin growing cannabis and is the first cannabis company to become operational in the state among the 2018 license award winners.

Rise Paterson will welcome the community to an open house and ribbon cutting on December 20 from 10 a.m. to 12 p.m. to tour the store, meet the Rise team and find out more about New Jersey's medical marijuana program. The event will be held before cannabis products are in-store to allow the entire community, not just patient cardholders, to explore the site.

We applaud New Jersey Governor Phil Murphy and Paterson Mayor Andre Sayegh for their leadership, vision, and commitment to the medical cannabis community.

Fire & Flower (TSX:FAF) today announced that it has begun selling new "cannabis 2.0" products in the province of Saskatchewan.

Fire & Flower is among the first retailers in Canada to be selling these new product formats. This has been achieved through a private wholesale model in the province of Saskatchewan, where the company's wholly-owned distribution business, Open Fields Distribution purchases from and negotiates prices directly with Licensed Producers.

New product formats in Fire & Flower's assortment will be composed of edibles including gummies, mints and chocolates; and concentrate vaporizers in both all-in-one and cartridge formats. Fire & Flower's initial assortment of cannabis 2.0 products in the province is anticipated to include offerings from the following Licensed Producers and brands prior to the end of 2019: Aphria, Aurora, Dosist, Cronos, The Green Organic Dutchman, High Park, Organigram, Redecan, and Sundial.

The agreement has an initial four-year term, with Emerald Health supplying Valens with an annual minimum quantity of 10,000 kilograms of cannabis and hemp biomass. Valens will process the biomass provided by Emerald Health on a fee for service basis into premium quality resins and distillates using the Company's leading proprietary extraction processing methods.

Meanwhile, the agreement has an initial two year term, with two automatic one-year renewals. Under the two-year initial term of the agreement, Valens will supply Dynaleo with distillate or SōRSE emulsions containing a minimum of 40 kilograms of active THC or CBD cannabinoids for use in the production of edibles for the regulated Canadian cannabis adult-use market.

As a supply chain partner that focuses on supplying safe, high quality oil-based products that deliver customized user experiences through proprietary, next generation technologies and delivery methods, we are very excited to be working with the reputable and experienced team at Dynaleo.

Indiva Limited (TSXV:NDVA) announced the closing of the first tranche of its non-brokered private placement of unsecured convertible debentures totaling $2,115,000, which forms part of its larger offering of up to the aggregate principal amount of $4,000,000 debentures.

As previously announced in the company's December 9, 2019, news release, the debentures will mature on the date that is 36 months from the date of issuance, bear interest at the rate of 10% per annum, computed on the basis of a 360-day year composed of twelve 30-day months, and payable semi-annually on the last day of June and December of each year, commencing on June 30, 2020.

The debentures will be issued at a price of $1,000 per debenture with each debenture being convertible, at the option of the holder, into 5,000 common shares in the capital of the company at a conversion price of $0.20 per share, subject to adjustments. The offering is subject to final approval from the TSX Venture Exchange.

The agreement provides Harvest with the right to operate the retail location and the option to acquire the license in the future upon state approval.

This agreement advances Harvest's goal to efficiently scale while also bringing trusted cannabis experiences to customers nationwide. The agreement has been approved by the Maryland Medical Cannabis Commission.

We're thrilled to continue building on our presence in Maryland, which we view as a key market on the east coast.